Waikato Stock & Saloon Car Clubs Policies and Policy for Competitors, Public and Children in the PitsThe following steps for the 2020/2021 season have been implemented:

“AFTER 6.30PM” A team uniform, overalls or SNZ apparel worn during a meeting, on its own, will not be sufficient to gain access to or remain in the pit area. A coloured wrist band, as supplied by the WSSCC on the night, and a Crew Shirt or Overalls will also be required.

Officials, Staff and Approved Visitors: All officials must wear their SNZ identity tag at all times. All WSSCC staff will be issued with an orange & blue shirt and a staff pass that can be worn around the neck. A WSSCC Staff Shirt allows unimpeded access to the entire facility. If not wearing a Staff shirt, then a Staff Pass must be shown. This includes catering staff. All approved visitors must report to the administration building or contact the person approving their visit for a wrist band to be applied.

Competitors and Crew (12 years and over): A coloured wrist band will be issued to each Competitor with a maximum of four extra being issued for Crew Members.

Before the Competitor has presented their vehicle inspection card and had their race gear checked at the Control Tower, they will go to the wrist band collection point (by the Control Tower) and have a band placed on their wrist. The Competitor will then receive up to 4 crew member wrist bands. The number of crew members will be noted beside the competitor’s details and wrist bands issued accordingly. The wrist bands will have the number of the car written on them.NB: Only the Competitor is to go to the wrist band collection point. More wrist bands may be applied for on the night, in exceptional circumstances, and this request may be approved at the discretion of the WSSCC. The Competitor must request these via their Driver’s Rep BEFORE going to the control tower. The number of authorised wrist bands will be written on the reverse of the scrutineering card and signed by the rep. If you have a Sponsor or other non-crew member attending the meeting and you want them to have pit access, then you must apply with your Driver’s Rep. If approved, the word Sponsor will be written on their Wrist Band allowing them access without a crew uniform. We expect these to be issued “infrequently”.NB: Any abuse of this option will leave us no choice but to remove it.

Once the allocated/approved number of wrist bands have been issued, no more will be issued. We will NOT be issuing extra wrist bands once racing has commenced. For crew members who are late it is the competitor’s responsibility to meet the crew member at the gate and give them their wrist band.

General: Anyone found in the pits during a meeting without a Crew Uniform & Wrist Band, Identity Tag or Staff Shirt/Pass, will be removed from the pits. Children, under 12 years of age, are expressly forbidden in the pits after 6.15pm and before the race meeting finishes. Placing a Wrist Band on a child under 12 is not acceptable and will not authorise pit entry.

Any Huntly Registered Competitor whose car is not ready, or their Class is stood down for the night, may receive 1 wrist band if requested. This must be requested at the wrist band collection point prior to the Pits closing at 6.30pm.NB: This policy does NOT include their Crew members. Security staff will man each entry point to the pit area and will be present in the pit area to ensure the requirements of the policy are complied with. Any one who does not appear to have a valid wrist band will have it removed by security. If there is a genuine reason for having the wrist band, then the Competitor may apply for a new one, with a valid reason. A new wrist band may be issued at the WSSCC’s discretion.

Any abuse of security staff may result in the competitor being withdrawn from the meeting and subject to further penalty from the WSSCC.

This Policy and amendments have been introduced due to the increasing number of competitors and crew in the pits at every meeting and the flagrant abuse of the system. There were a number of “near misses” last season and the Committee has decided to implement this Policy BEFORE someone is seriously hurt, or worse. It is always an inconvenience until it is YOUR Child/Partner/Friend that is hurt, or worse.NB: The Pit’s will still be open to the public prior to 6.30pm and at the conclusion of the race meeting. This has not changed.

Media Use: Cameras and video equipment are permitted in the stadium FOR YOUR PRIVATE USE ONLY. You are NOT to make any images or footage available to any other person by any means for any purpose whatsoever.

Glass: No glass is to be brought into the facility for safety reasons.

Under NO circumstances is anyone permitted to bring their own alcohol/beverages into the Clubrooms Facility. 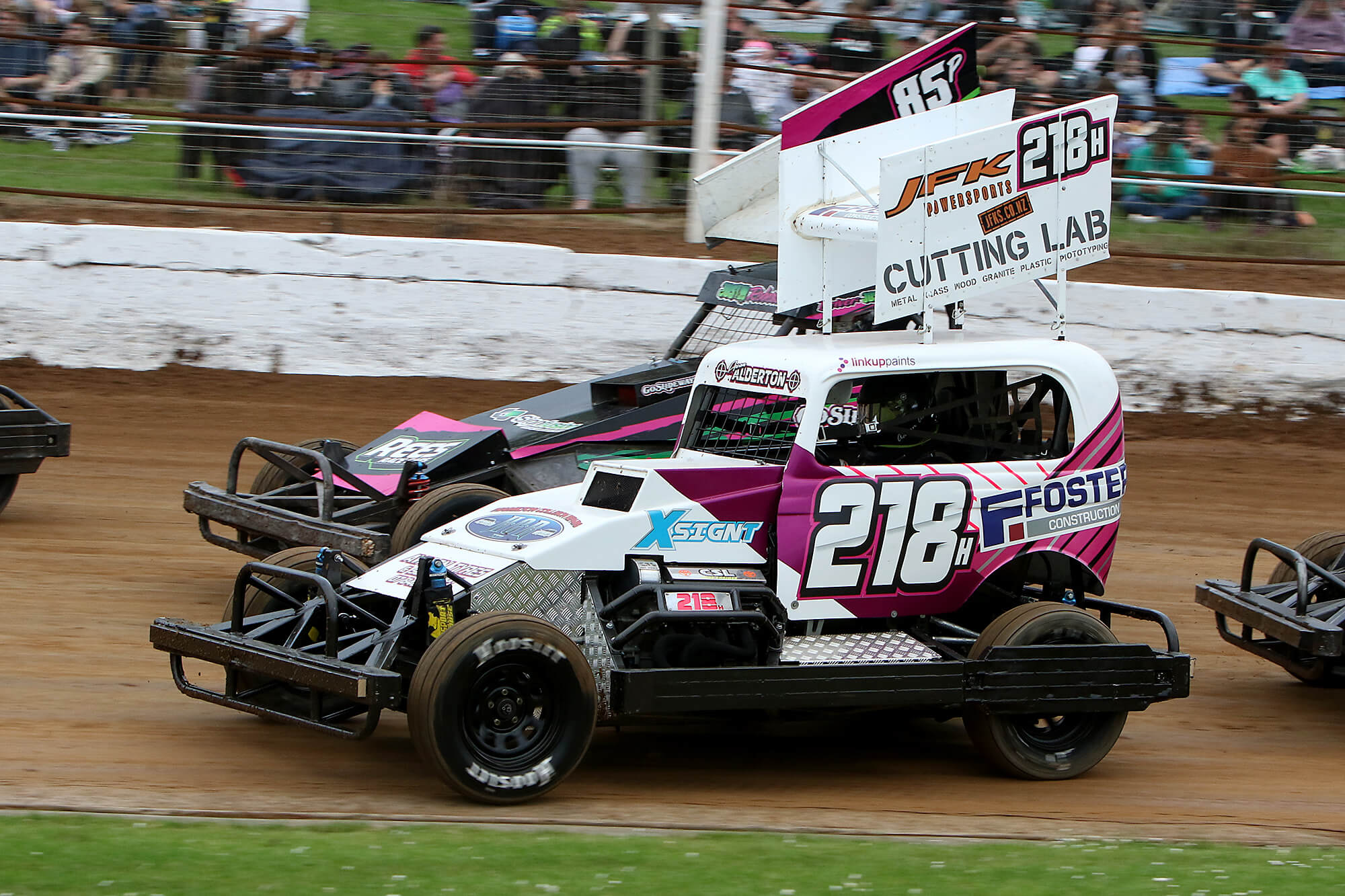 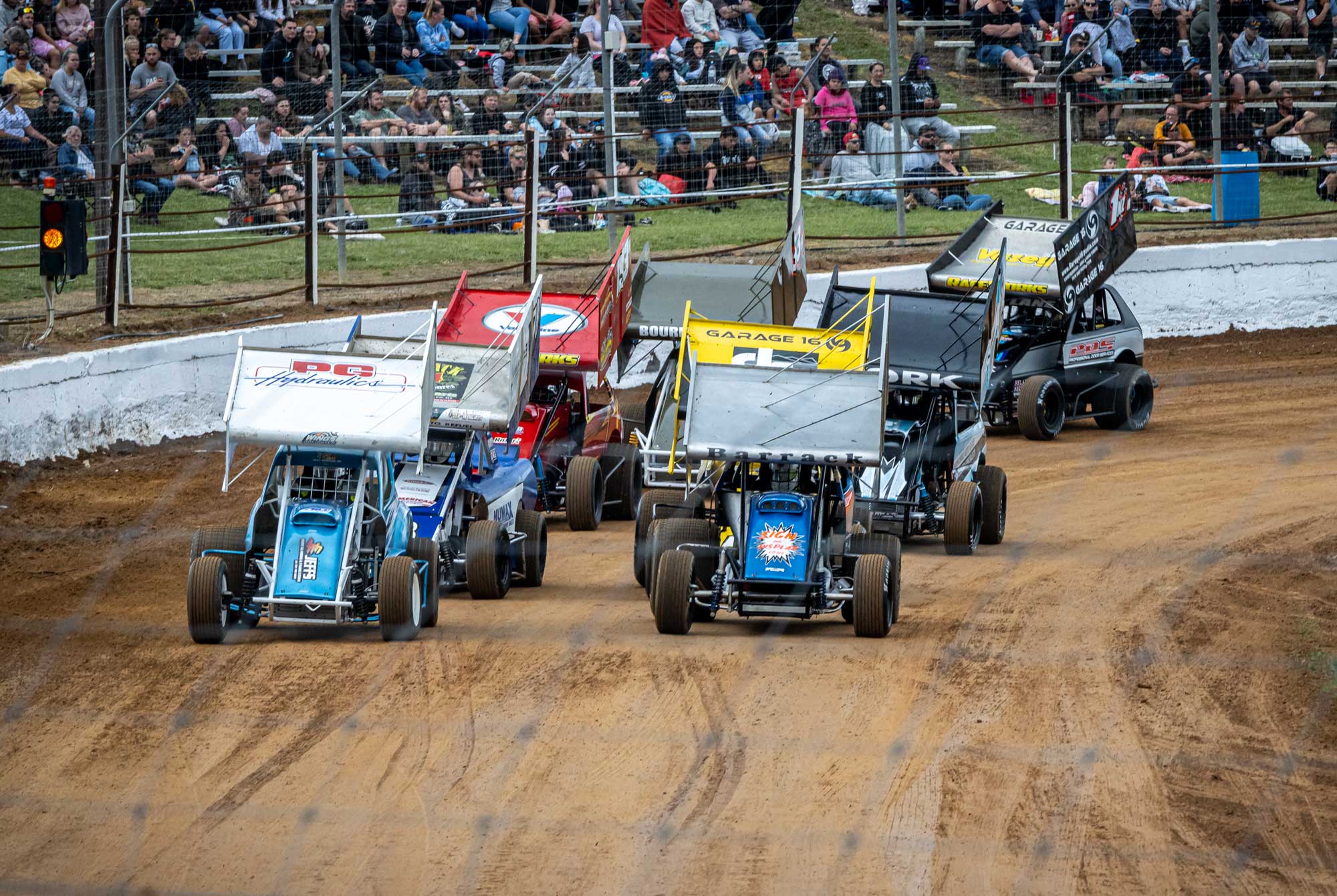 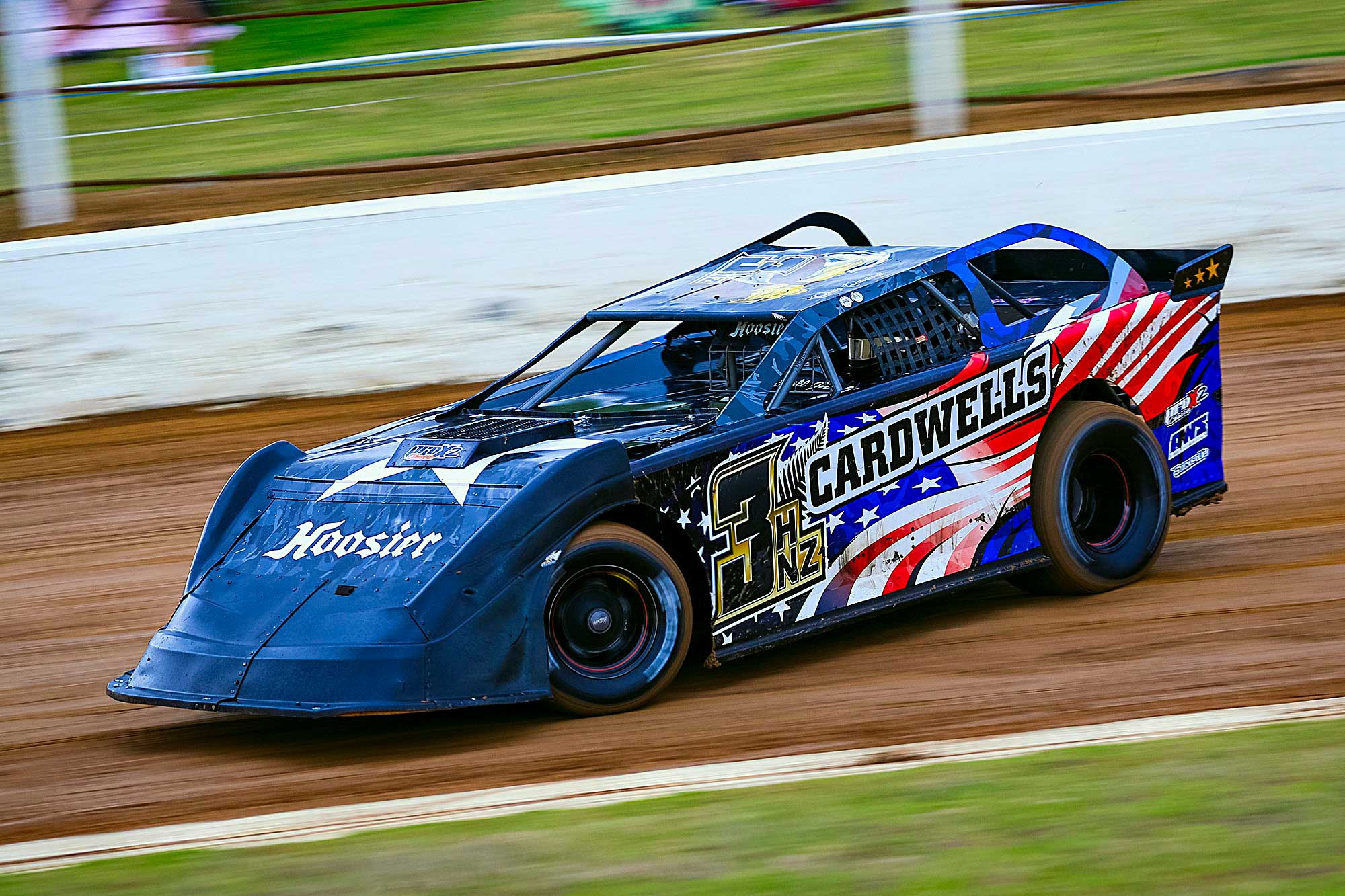 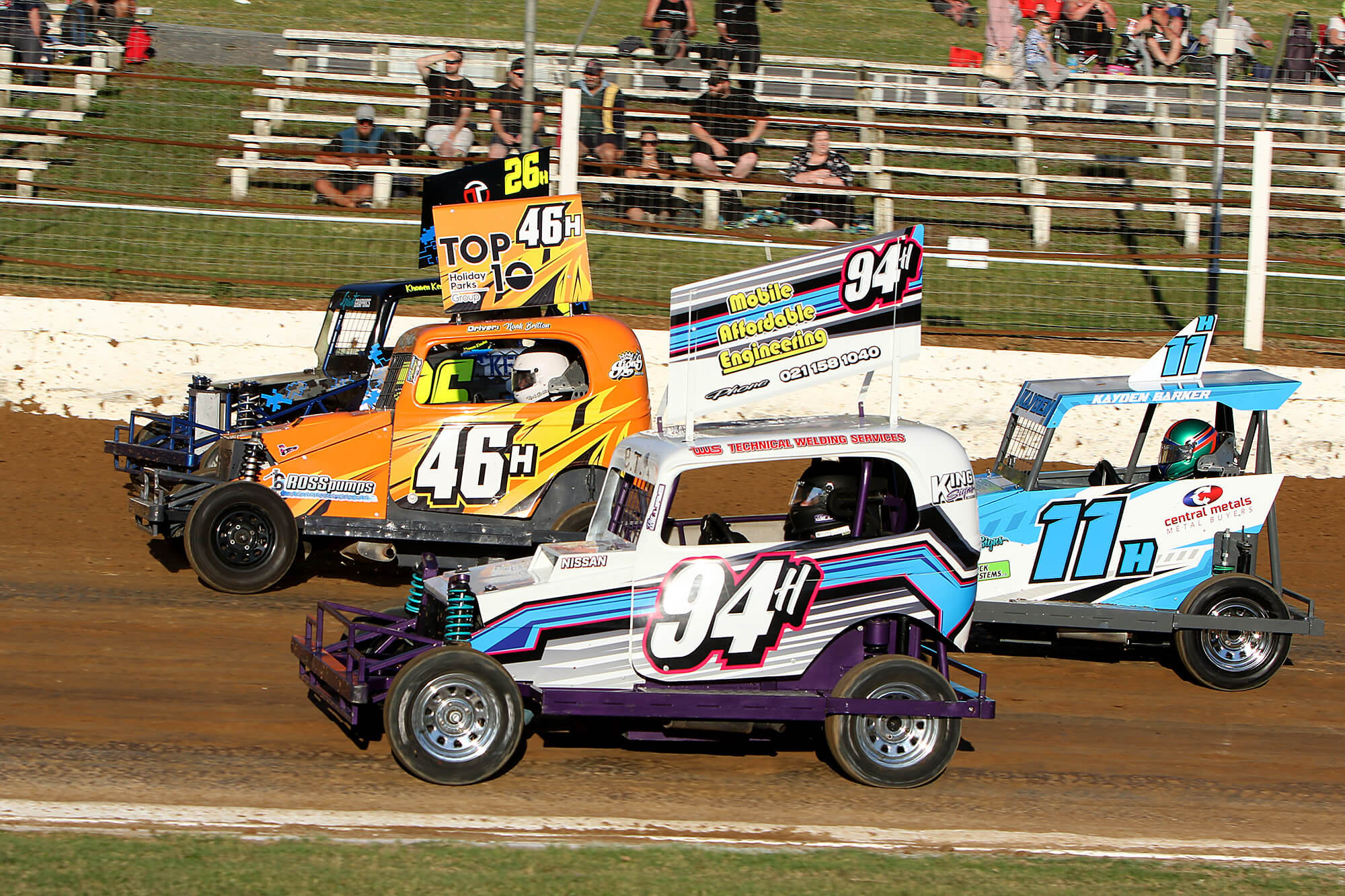 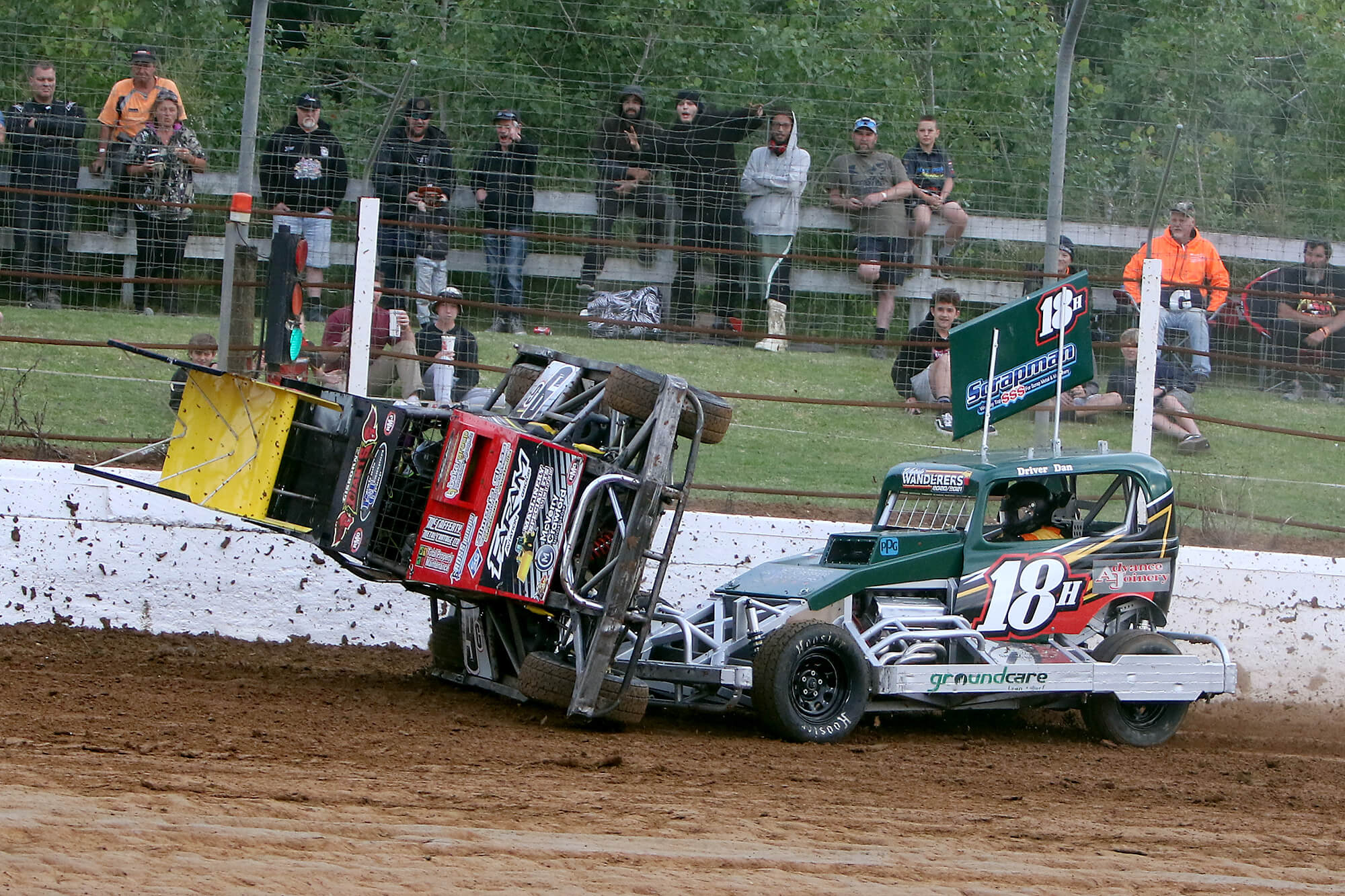 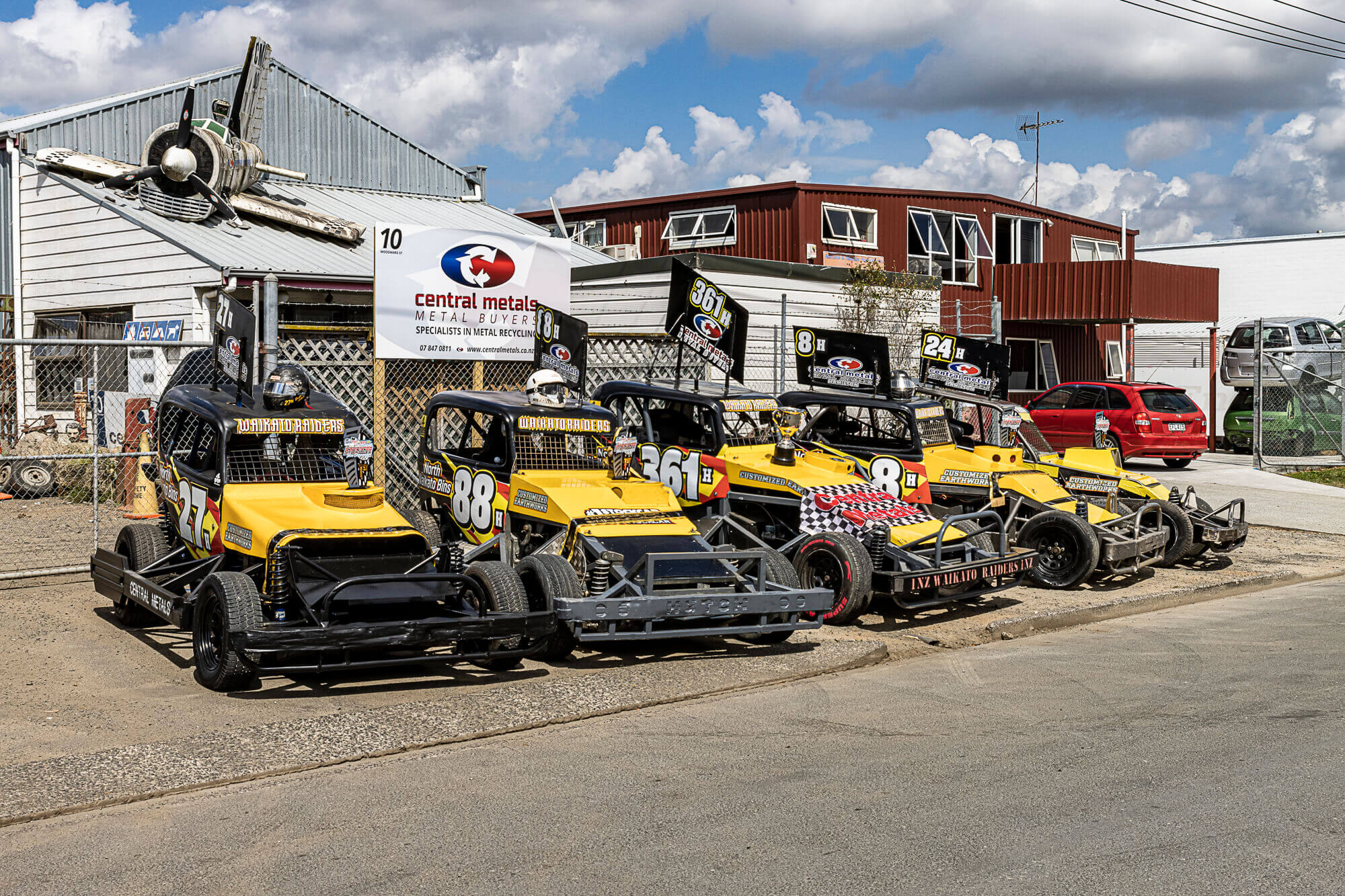 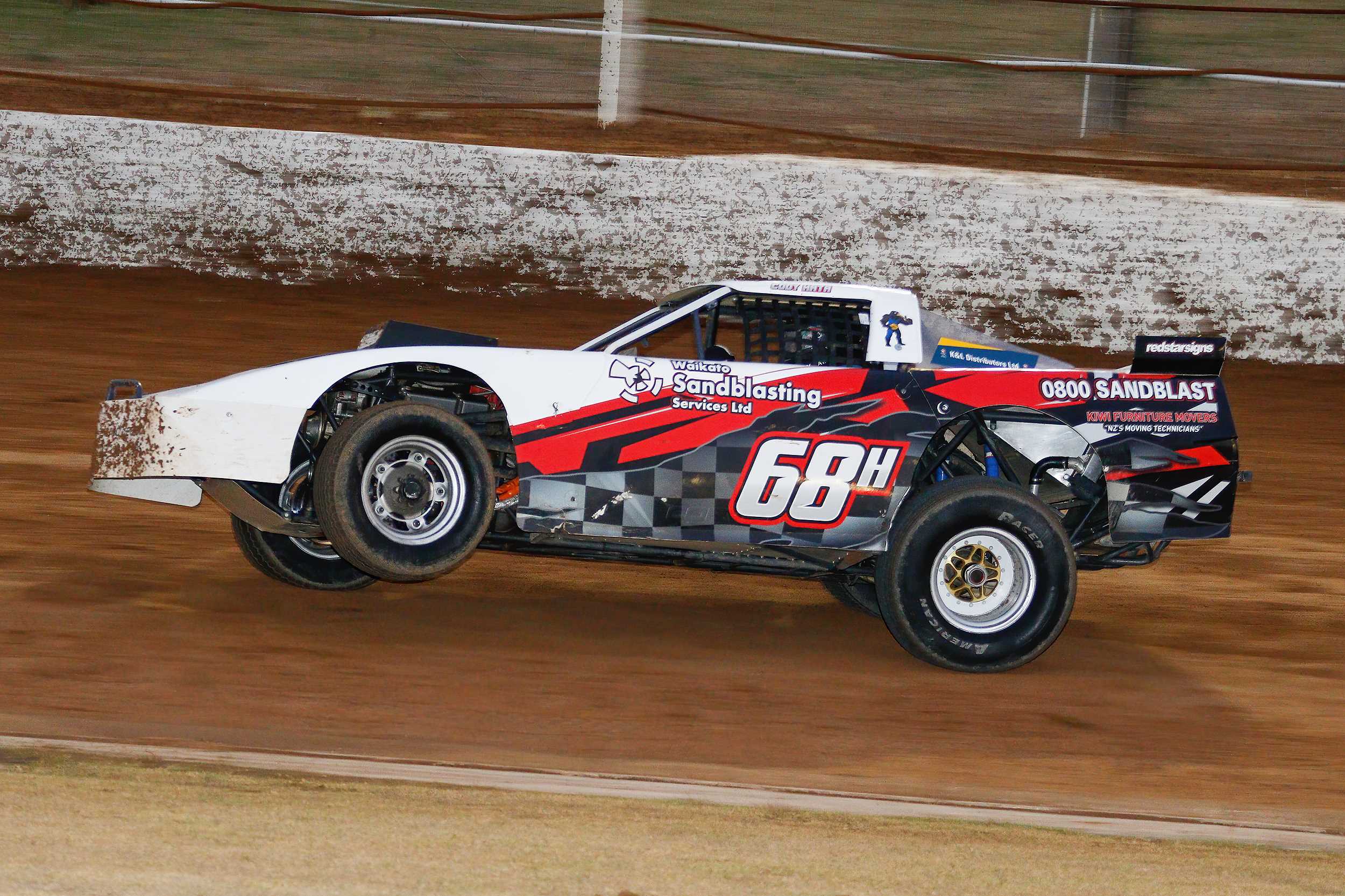 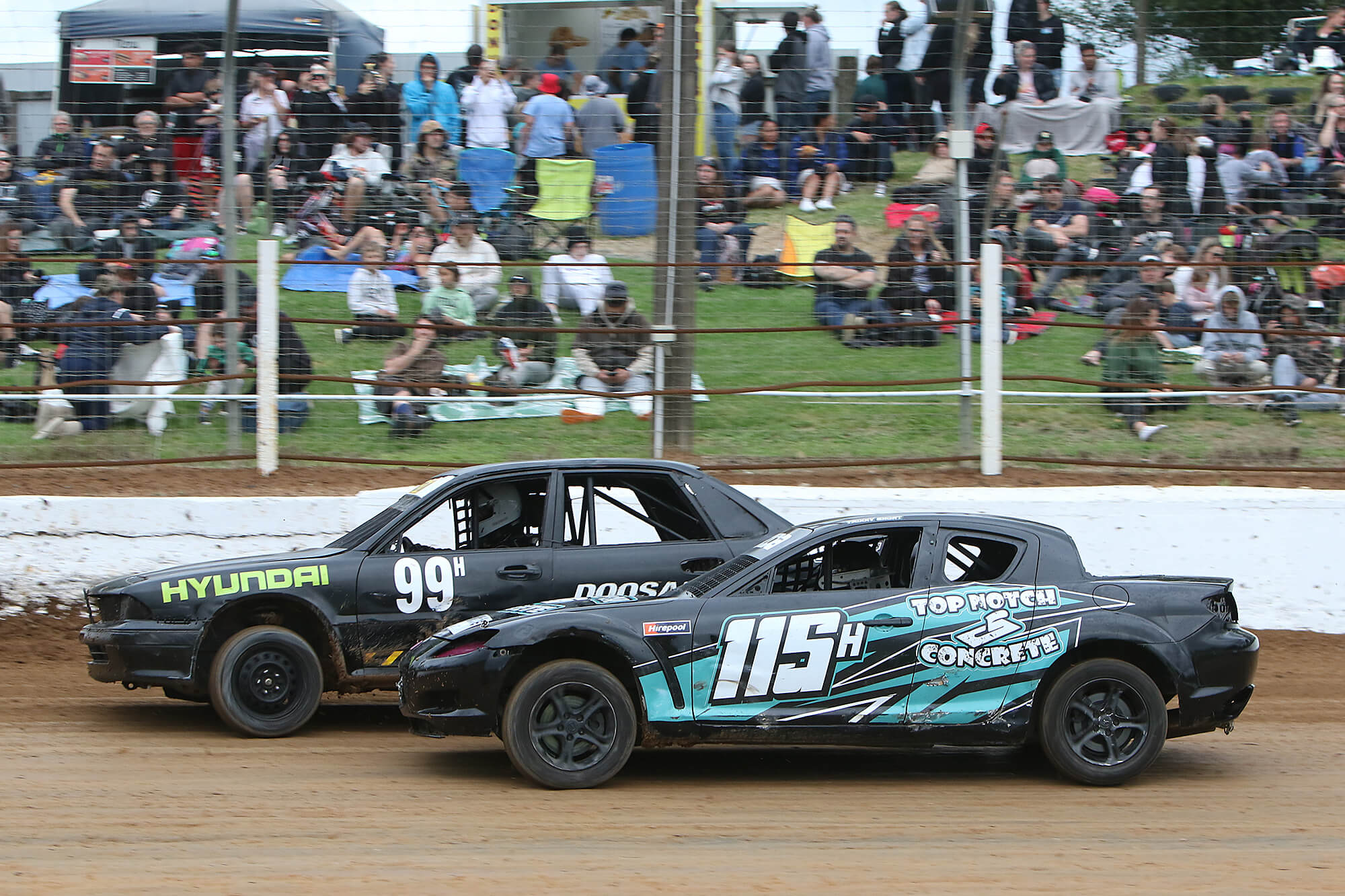 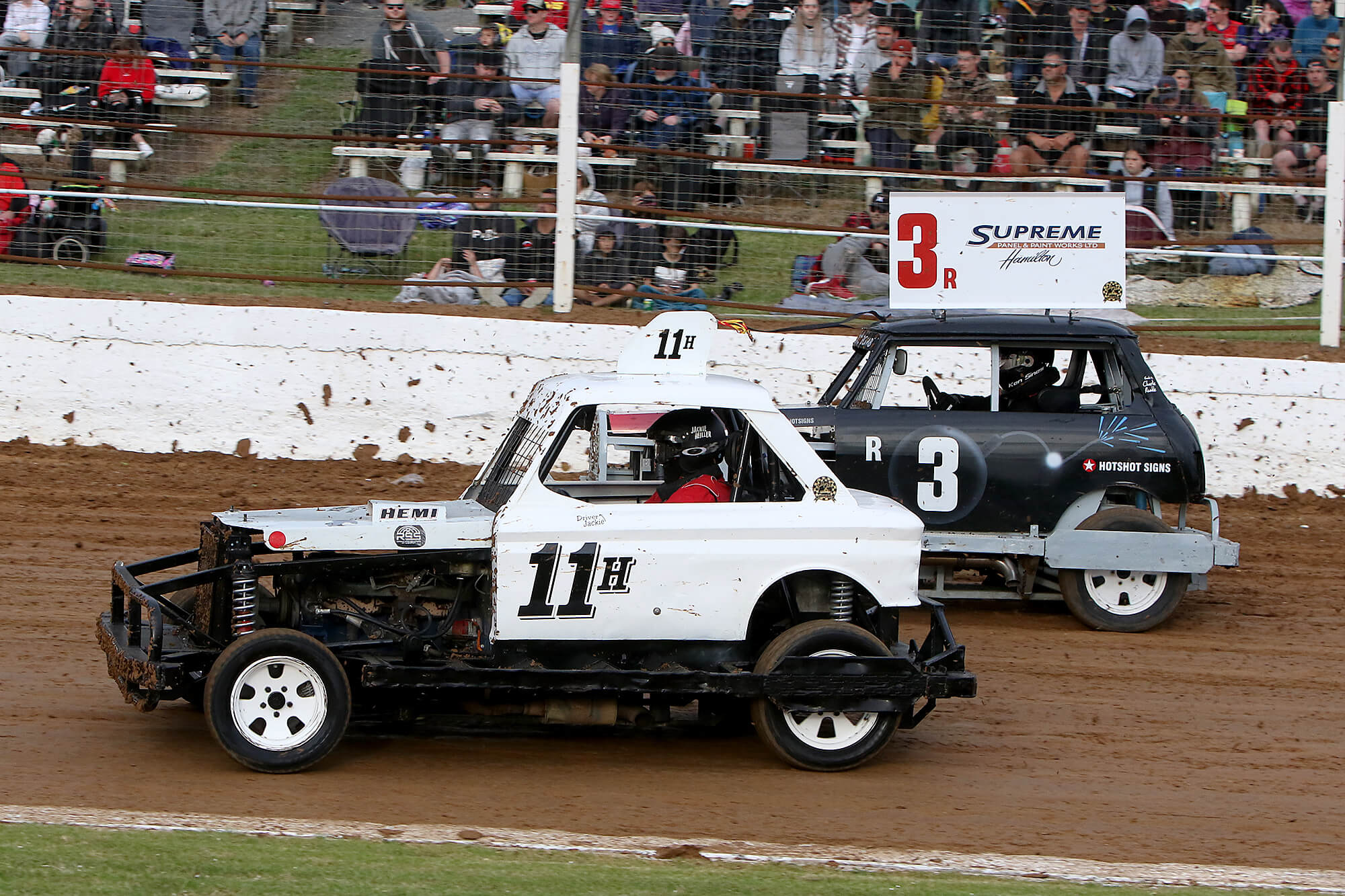 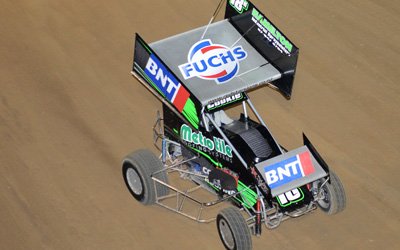 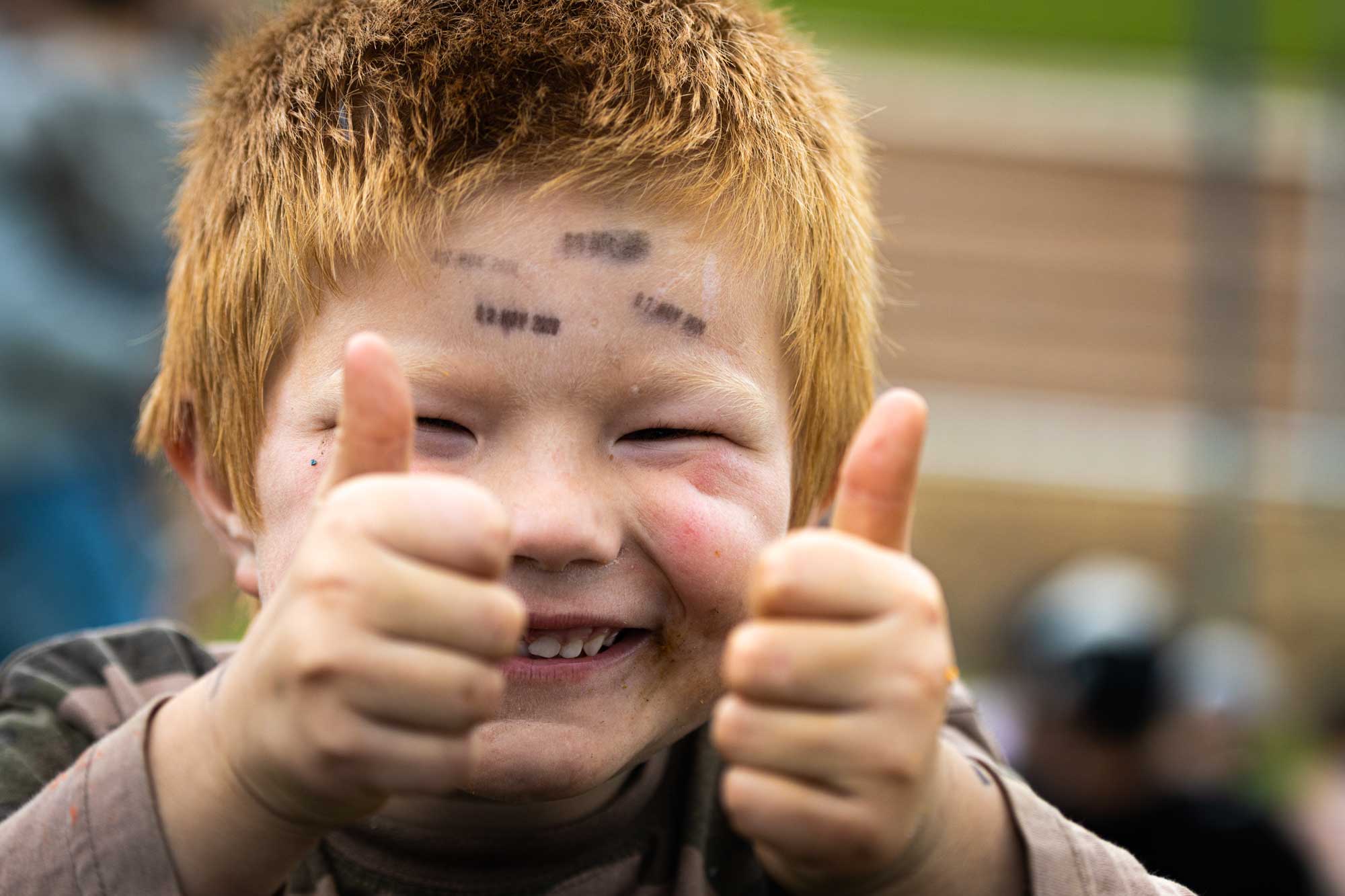